But “I have never been so wrong in my life”. I watched a talk by Jeffrey Snover @jsnover from the NY Powershell meetup about PowerShell Core 6. 2 and 7. Great talk about Powershell and Microsoft in general. You can view it here. During that talk I found out about “experimental feature” feature.

Right after hearing about it I installed Powershell Core 6.2 on my Windows machine and start playing with those features.

Experimental features are disabled by default. You can enable all of them simply by issuing following command:

Please note that after enabling or disabling Experimental Feature you will need to restart Powershell for changes to take effect.

At the time of writing there are 4 experimental features:

First of all let’s look into my favorite one AbbreviationExpansion:

For this example I will use Test-Connection cdmlet. I just need to type 3 symbols(shorter than ping o_0) and hit Tab in order to expand it:

And last but not least lets look into typo suggestions :

I strongly suggest to try it yourself and also read the about_experimental_features document for more details and also , familiarize yourself how you can declare you own Experimental Features.

Thanks a lot for reading. Please leave you thoughts and/or comments in the comments section below. 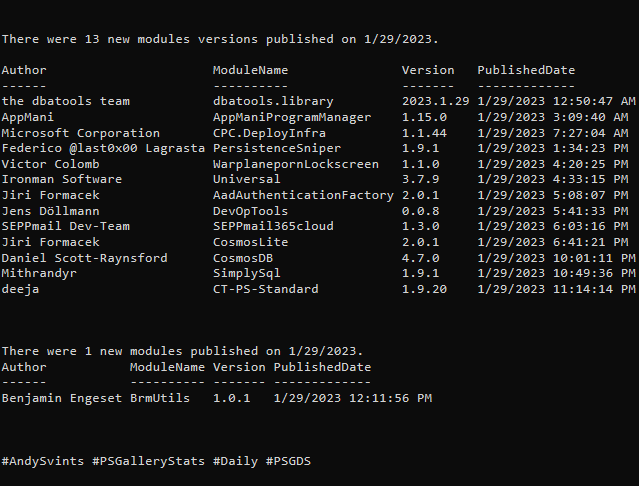 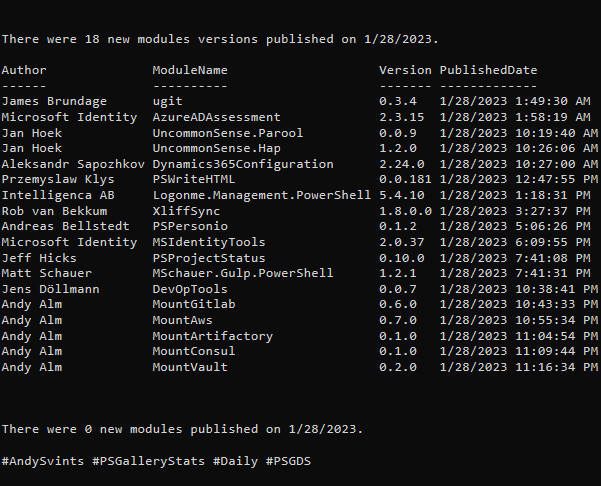 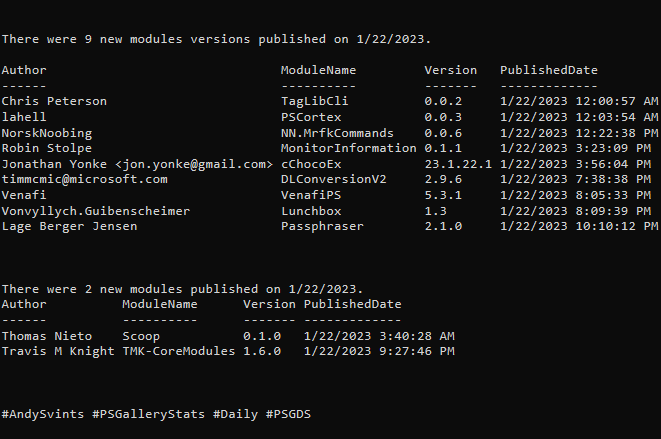 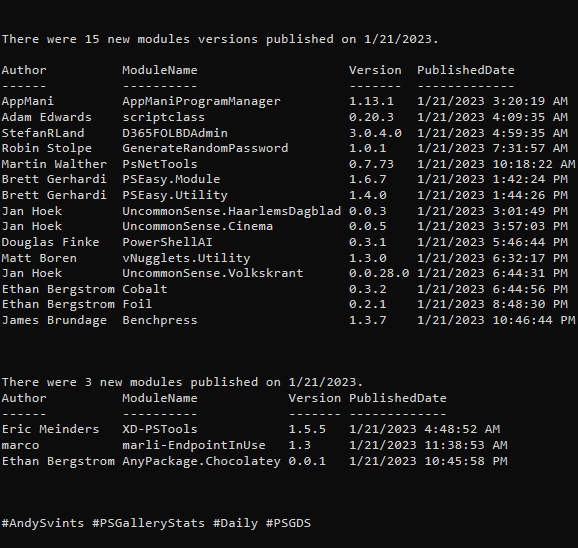 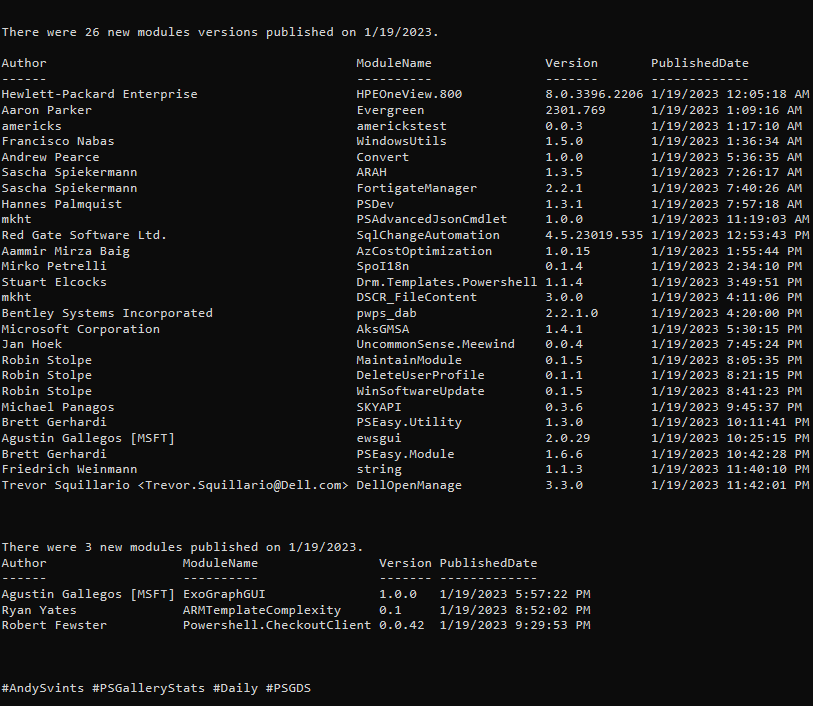 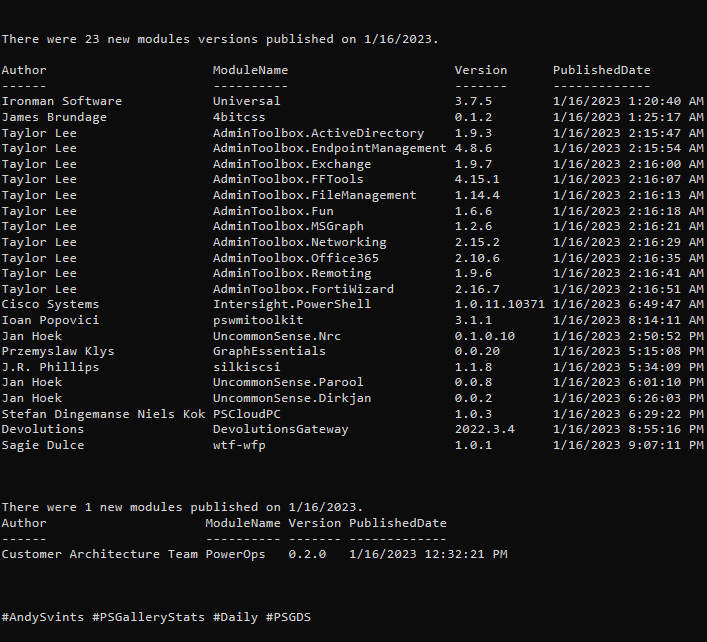 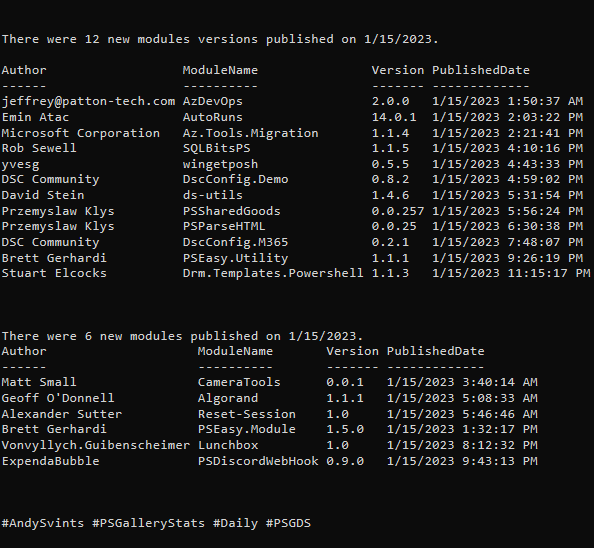 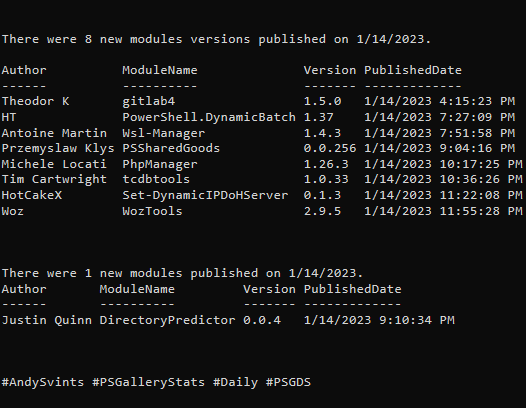